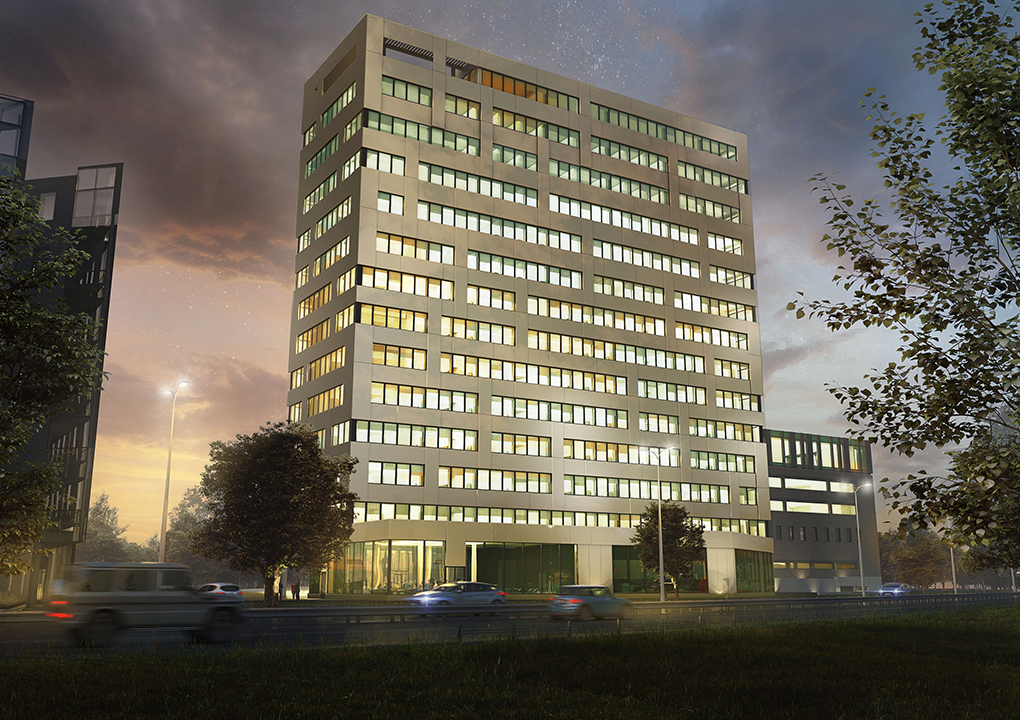 Scandic Hotels has signed a long-term lease agreement with property company Klövern for a new hotel in central Örebro. The new hotel , which will be called Scandic Örebro Central, will be built close to Örebro Central Station and is expected to open in 2021.

With its central location close to the city’s central station, Scandic Örebro Central will offer 160 rooms as well as a fitness center, restaurant and bar. The hotel will be an important piece of the puzzle in the emerging district surrounding Örebro’s communication hub, an area that in recent years has attracted major real estate projects, companies and restaurants alike.

The new hotel will complement the two hotels that Scandic already operates in Örebro, following the clear trend in increased tourism and events in the city. Many Swedish and international companies have operations in the region, making Örebro a central logistical hub in Scandinavia with good connections to Stockholm, Gothenburg, Oslo and Copenhagen.

– Scandic Örebro Central will be an important addition to our two well-established hotels in Örebro, adding 160 more modern rooms at an attractive location in a region where we’re seeing increased demand for hotels, says Peter Jangbratt, Head of Scandic Hotels Sweden.

The aim is for the building, which has been designed by Archus Arkitektur, to be certified according to the Sweden Green Building Council’s Silver level, a Swedish environmental certification that measures 16 aspects of electricity use, interior environment and materials. The property company Klövern is a new landlord for Scandic.

– We’re happy to welcome Scandic Hotels as a tenant. Together with its restaurant, the hotel will be a positive addition to the development of the city, says Rutger Arnhult, President & CEO of Klövern.

The agreement is conditional on acquiring the building permit for the property.

About Scandic Hotels Group
Scandic is the largest hotel company in the Nordic countries with more than 280 hotels, in operation and under development, in more than 130 destinations. The company is the leader when it comes to integrating sustainability in all operations and its award-winning Design for All concept ensures that Scandic hotels are accessible to everyone. Well loved by guests and employees, the Scandic Friends loyalty program is the largest in the Nordic hotel industry and the company is one of the most attractive employers in the region. Scandic Hotels is listed on Nasdaq Stockholm. www.scandichotelsgroup.com