The first Esso Motor Hotel opens in 1963 in Laxå, Sweden – an innovative concept that is the first of its kind in the Swedish hotel market.

The roadside hotel concept is successful. By 1969, 23 more hotels open in Sweden.

First hotels outside of Sweden open in Denmark and Norway. 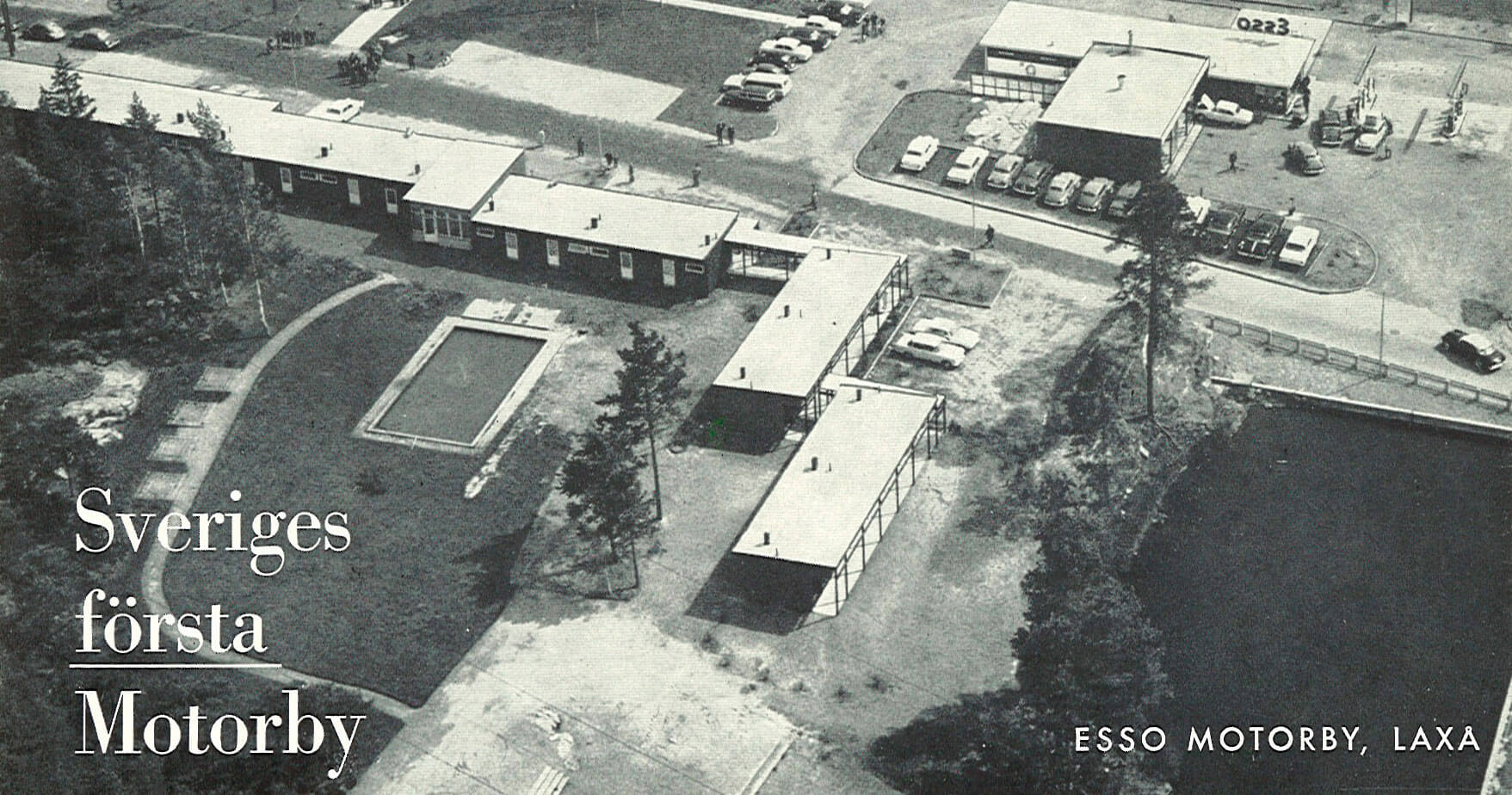 Esso Motor Hotels sells its hotel operations to Scandic and all hotels change their name to Scandic.

Scandic’s Sustainability Program is launched with ambitious environmental targets that continue to be the company’s guiding stars today.

Scandic becomes the first hotel operator to be listed on the Stockholm Stock Exchange.

1999 The first Scandic hotel was certified under the Nordic Ecolabel

In 1999, the first Scandic hotel was certified under the Nordic Ecolabel.

This allows Scandic’s portfolio to expand and develop further.

Together with the property management company Pandox, Scandic invests close to SEK 1.6 billion in modernizing some 40 hotels in Finland, Norway and Sweden. The renovation is considered the biggest in the Northern European hotel industry.

Scandic acquires the market-leading Norwegian hotel chain Rica Hotels, adding 73 hotels and 10,600 hotel rooms to Scandic’s hotel portfolio. After the acquisition, in addition to being the market leader in the Nordic countries, Scandic is also the second largest hotel operator in Norway.

2015 Comeback on the Stockholm Stock Exchange

In December 2015, Scandic once again is listed on the Stockholm Stock Exchange.

In May 2016, Scandic opens its first signature hotel in Stockholm – Haymarket by Scandic. Signature hotels will be characterized by their individual history and personality, developed as clear social meeting places and marketed under their own hotel names with the extension “by Scandic”.

On December 29, 2017, Scandic completed the acquisition of Restel’s Finnish hotel business. After the Finnish competition authority approved the deal on condition that three hotels were divested, the deal included a total of 40 hotels. Following the acquisition, Scandic became the leading hotel operator in Finland as well.